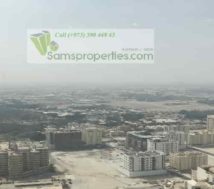 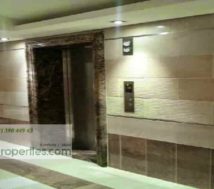 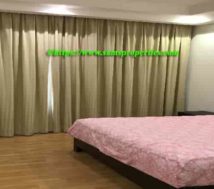 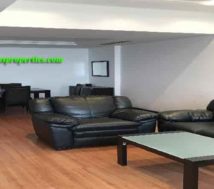 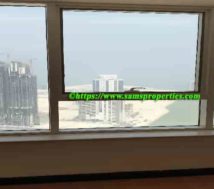 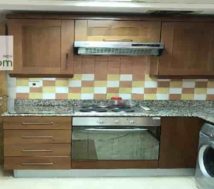 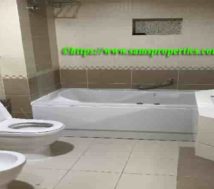 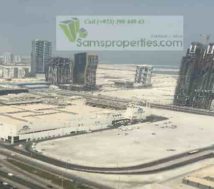 Indeed, the rent of the flats are varied depends on the facility.  In fact, the rent is just Bahrain Dinar 650 to 850 / month. Of course, the rent is including utility bills that are subject to the limit.

Flats for rent in Abraj Al Lulu at Sanabis near Seef Bahrain.

Abraj Al Lulu is a large and luxurious residential complex near the capital city of Manama. This building is on fifty floors. There has total of three towers which are named as Gold, Silver, and Black.  The facilities are in the world standard. That is to say that large swimming pools | gym | coffee shop | provisional shop | laundry | covered car park and so on.

The two-room flats are with two rooms, three toilets, and a kitchen. The furnished flats are with beds in all rooms. In addition, there has a fitted kitchen with all utensils.

A few properties for rent and sale from Sams Properties Co.

Warehouses and industrial workshops for rent 120 Sqr. Meter to a large area near Seaport in Hidd Bahrain  | Storage space 6000 Square Meter for rent in South zone in Bahrain |